Take for example the Douglas County, Kansas branch of of Just Food. In August of 2015, it came to light that their, now former, Executive Direct had taken the nonprofit for quite a ride, including embezzling at least $52,000 and neglecting to pay at least $60,000 in payroll taxes. 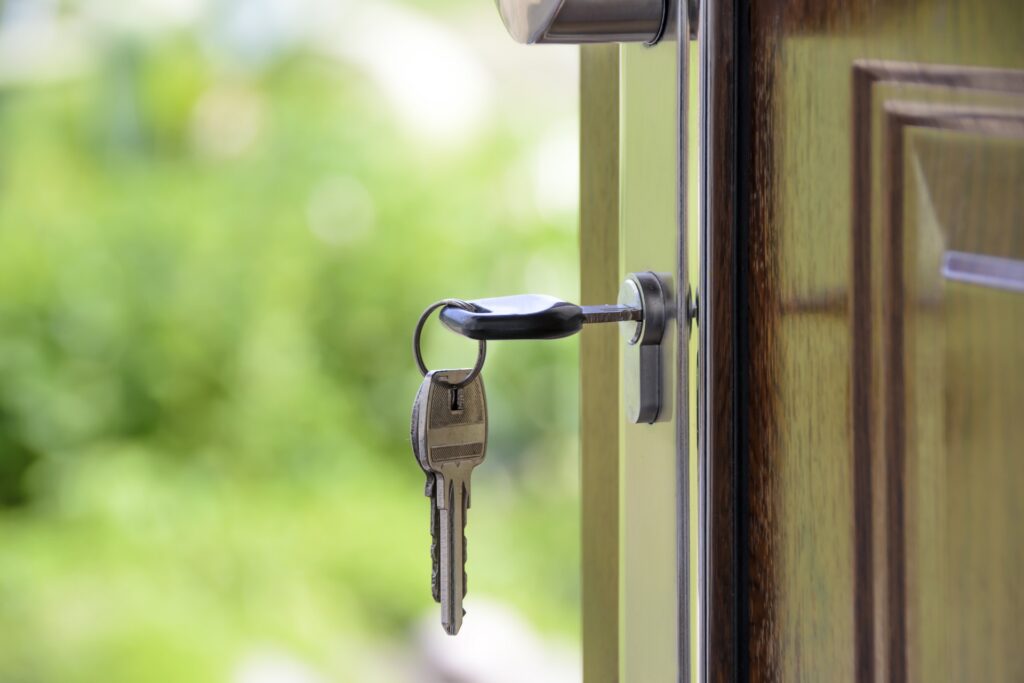 The news of the Executive Director’s misdeeds hit the press and immediately the nonprofit had a black-eye. Questions about board accountability arose, why hadn’t they kept a closer eye, what about all of the money that had been donated? It was a public relations nightmare. This sort of press could easily ruin a nonprofit if not handled properly.

However, the board of Just Food was quick to react, instead of hiding from the press and the public, they spoke with them about their plan of action to make sure that the nonprofit could recover from the disaster. Having strict nonprofit internal controls in place could have saved this organization the embarrassment and public distrust caused by one dishonest and greedy employee.

Previous Lesson
Back to Course
Next Lesson